The Best Decade of R&B

Discussion of the Best Decade of R&B

The Original Discussion on the Best Decade of R&B

The best decade of R&B is a highly debated (sometimes hotly debated) topic of conversation. Favorites–in terms of music–are a matter of personal opinion because different sounds give each of us a different feeling. Still, r&b has a distinct sound. That sound is present in multiple decades of the genre. I am a huge fan of music and artist from each decade. Being a fan, I wanted to hear the opinions of friends and family. So, I launched a conversation with them via Facebook. Originally, the 90s was winning the debate, because most of my friends were born in the 70s and 80s. Nineteen-ninety through nineteen-ninety nine was our decade of growth and maturity. It is fitting that we would choose that decade as our favorite. For accuracy, the conversation needed input from a wider age range. It needed to hear from the 40s, 50s, 60s, 90s, and 2000s babies. Therefore, I expanded the discussion (again via Facebook) to a wider audience.

Gathering input from a wider audience shifted the conversation. The best decade of r&b was not set in stone. Many 40, 50s, and 60s babies had a very different opinion about the genre. The 70s quickly took the lead, but it was eventually surpassed by the 60s. The 90s is my favorite decade. Still, many of my favorite songs come from the 70s. So, it is difficult to argue with the shift. However, the expanded Facebook conversation did not include the thoughts of enough people born after 1990. DocDesmondRadio.com was created to capture the opinion of an even wider audience.

Recap of the Best Decade of R&B Discussion

I am a huge fan of almost every decade of R&B. The 90s is my favorite decade, but I started a conversation on my personal Facebook page to hear the opinions of my friends and family. The 90s took an early lead in the debate, because most of my friends were born in the 70s and 80s. Eventually, I expanded the conversation to a wider audience via my Facebook page. After the expansion, other decades–the 60s and 70s–made a run for the top of the charts. The conversation took a turn when more 40s, 50, and 60s babies joined the discussion. Still, the conversation needed the input of more people born after 1990. To determine the best decade with the opinions of everyone, I began to compile a list of the best r&b ever. I’m hoping this list will help you to easily compare all the decades.

Below are the rankings from when Doc Desmond Radio–R&B Archives–first launched.

Now it’s your turn to join the discussion.

Cast your vote for the Best Decade of R&B!

A Complete Playlist of R&B.

Through the Years is necessary for all R&B fans. I am a life-long fan of the genre, and I hope this playlist gives you hours of enjoyment. Click the 'Read More' link below for a brief history of R&B.

Paying homage to an era of my life that developed my faith, inspired my purpose, and deepened my love for sports.
Discover more 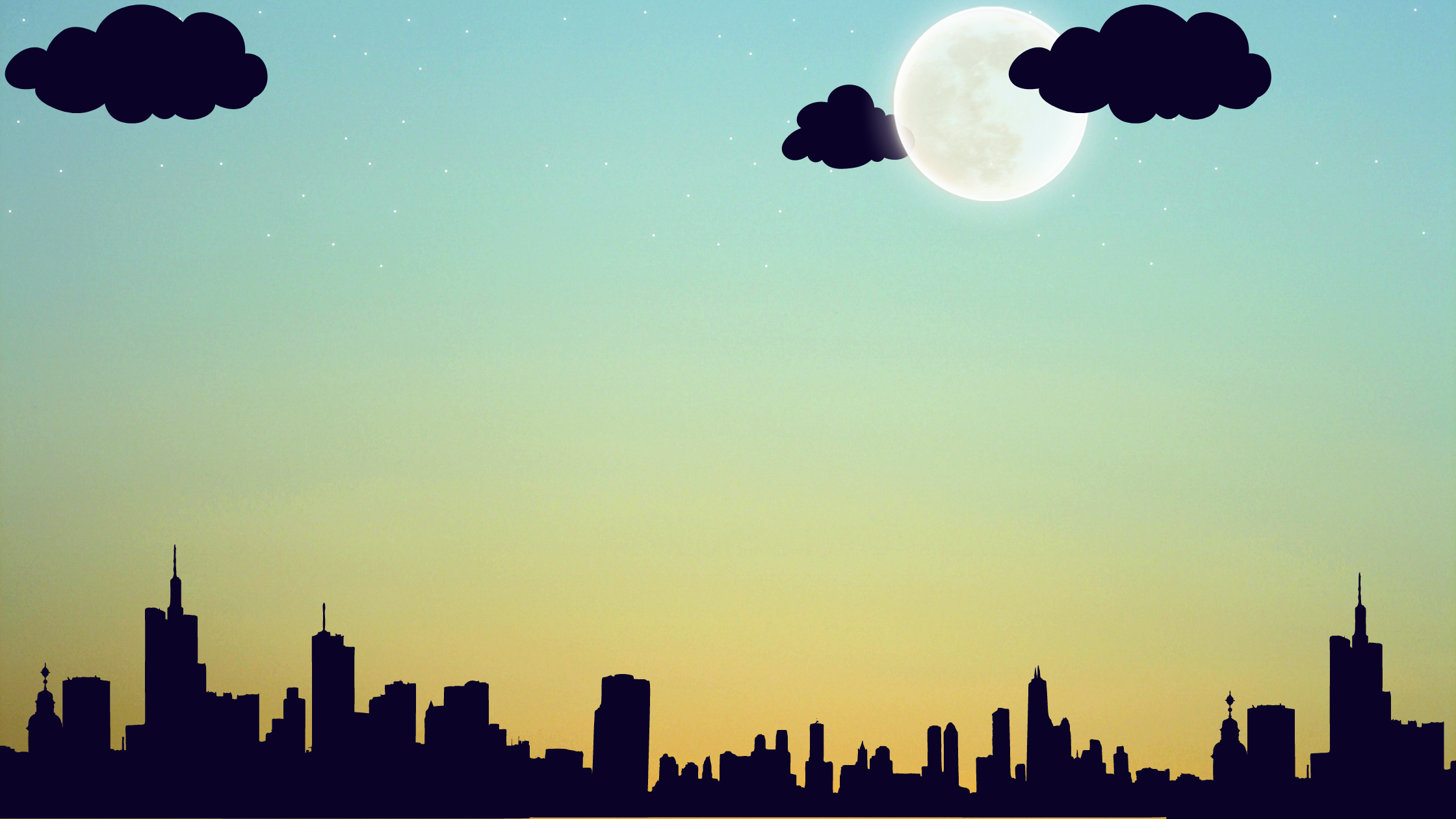